The Impacts of Diversity in Banking

What Is Diversity in the Workplace?

Diversity is about embracing differences in people — their racial backgrounds, perspectives, identities, gender, age and orientation. Workplace diversity initiatives aim to improve inclusion and build a culture where every individual and group feels valued, respected and safe.

According to research conducted by the House Committee on Financial Services, the industry — including banks — remains primarily white and male. The lack of diverse representation goes beyond bank employees and executives and extends to the board of directors, asset managers and suppliers.

Impacts of Diversity in Banking

Diversity matters because people with different attributes bring different strengths to the table. Diversity delivers a balance of viewpoints and introduces new ways of doing things. For example, different attitudes toward risk and collaboration allow employees to complement each other in the workplace, resulting in superior growth and income for the business.

Over the past decade, multiple studies have confirmed that inclusivity boosts productivity and profits. For example, a 2019 McKinsey & Co. study showed that top-quartile companies for racial and ethnic inclusion were 36% more profitable than those in the fourth quartile. A 2019 report from the Harvard Business Review also found diversity initiatives to be vital in attracting and retaining the best talent, building employee engagement, increasing innovation and improving business performance.

Given the correlation between diversity and performance, nurturing an inclusive workplace can be a crucial way for a bank to differentiate themselves from their peer institutions.

What Bankers Need to Know About Increasing Diversity

There are many opportunities for banks to encourage and increase diversity:

The benefits of diversity are well known. Banks can start their journey to becoming a truly diverse organization by assessing the presence of underrepresented groups in their workforce, leadership and suppliers while also developing measures to track the success of inclusion initiatives. 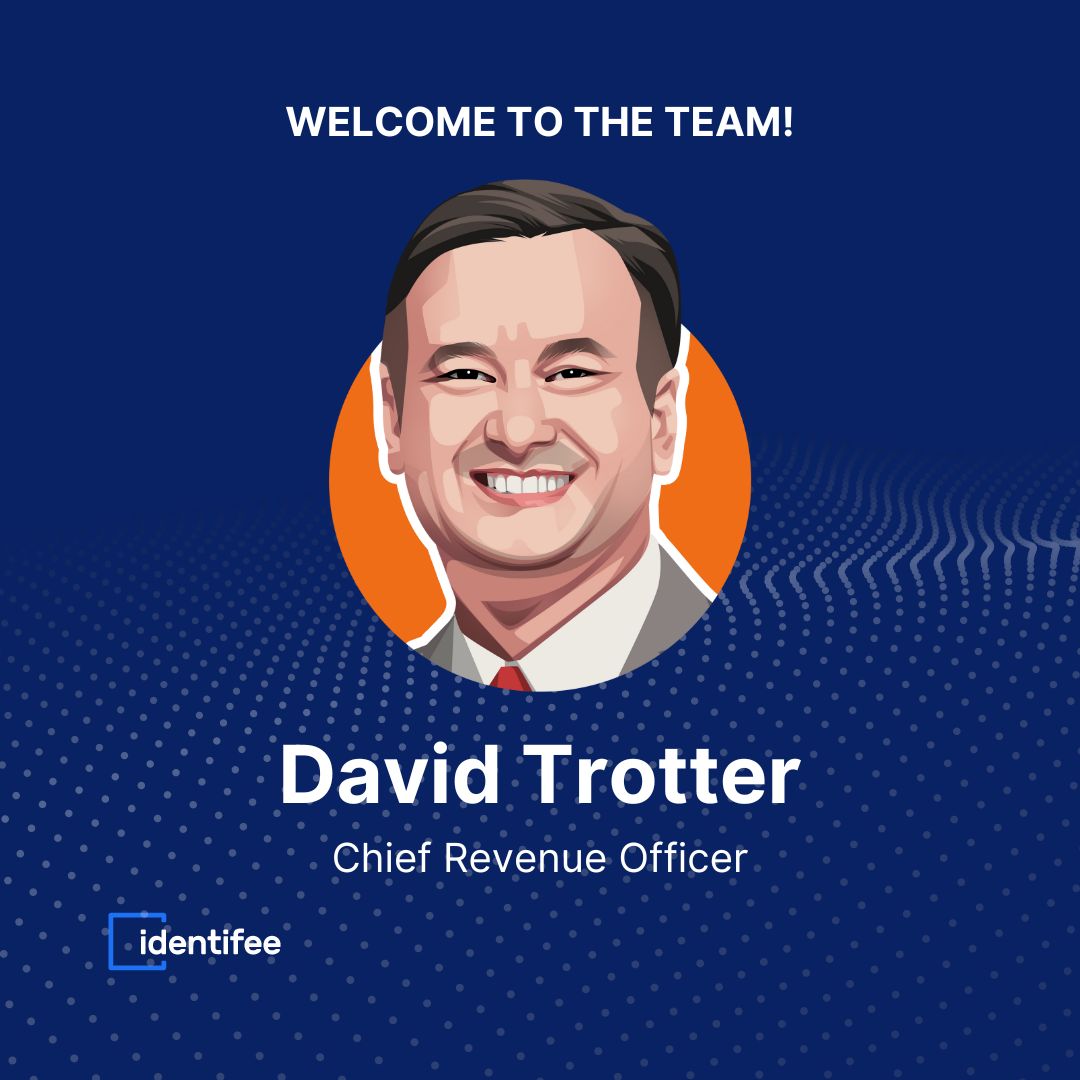 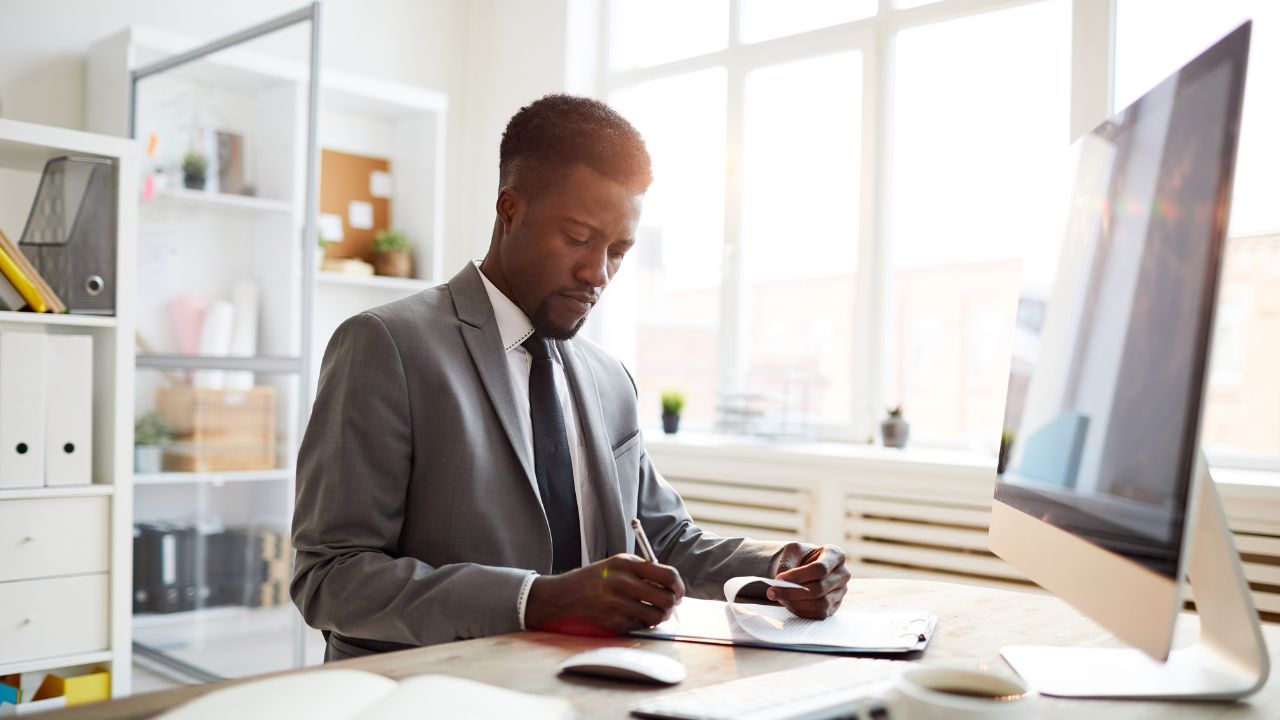 Every Bank Must Become Digital In Order to Survive 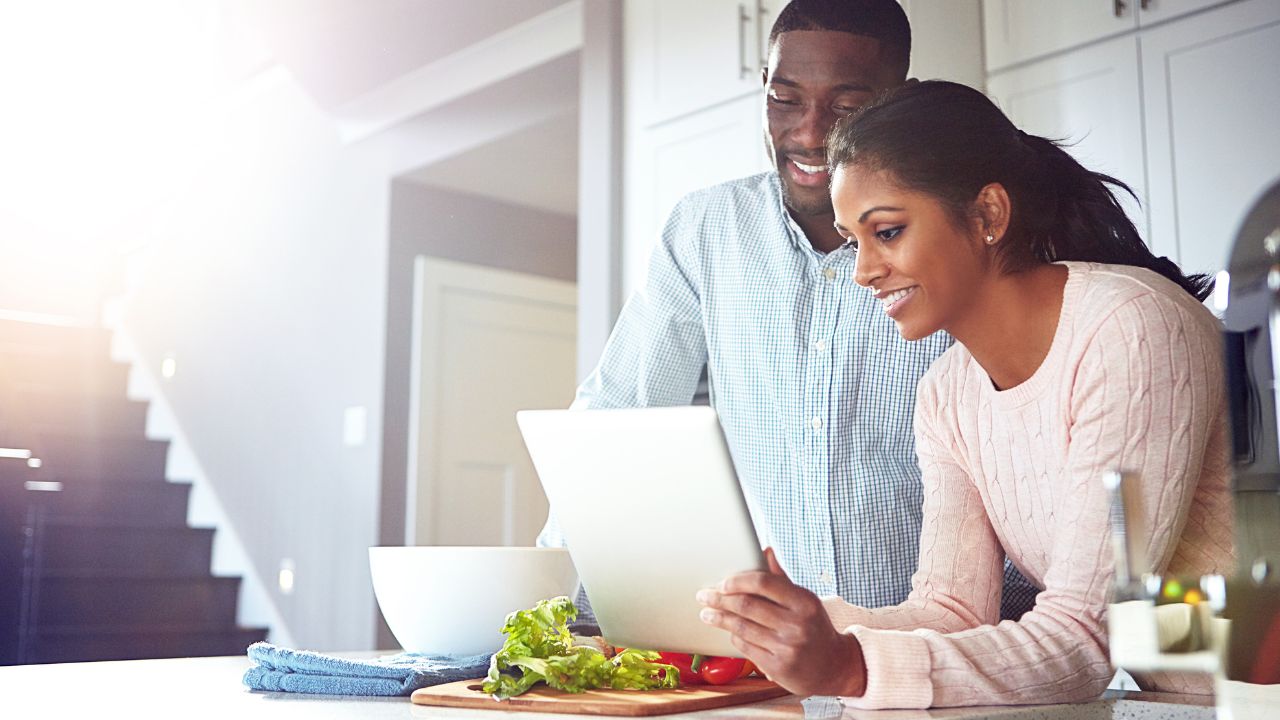 How Banks Can Provide a Great Digital and Client Experience